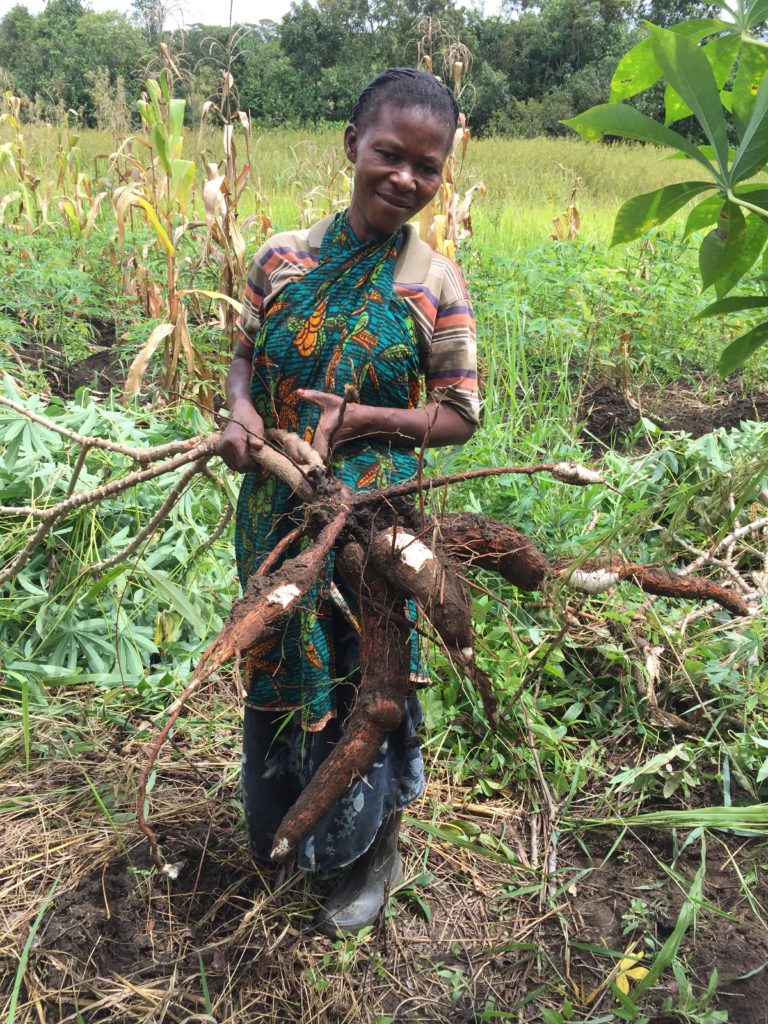 In Africa, it lives daily with epidemic outbreaks of cholera, tuberculosis or Ebola. It is precisely Ebola, a disease that already seems to be forgotten in the West due to the absence of cases, in which money is no longer invested in research, but which in countries such as the Democratic Republic of Congo has killed 20,000 people in the course of 2019.

In this context, and throughout the last six decades, the Congregation of the Handmaids of St. Joseph (SSJ) has committed itself to its presence on the African continent, so that it will no longer be a great unknown, so that the rights of the people who inhabit it will be recognized, so that the population of Africa, and especially African women, will have a formation that will allow them to build their own development and write their own history, and so that they will no longer be subjugated.

At present, the congregation has a presence in the Democratic Republic of Congo and, since August 2019, in Zambia, in the city of Solwezi.  SEGUIR LEYENDO
Attachments